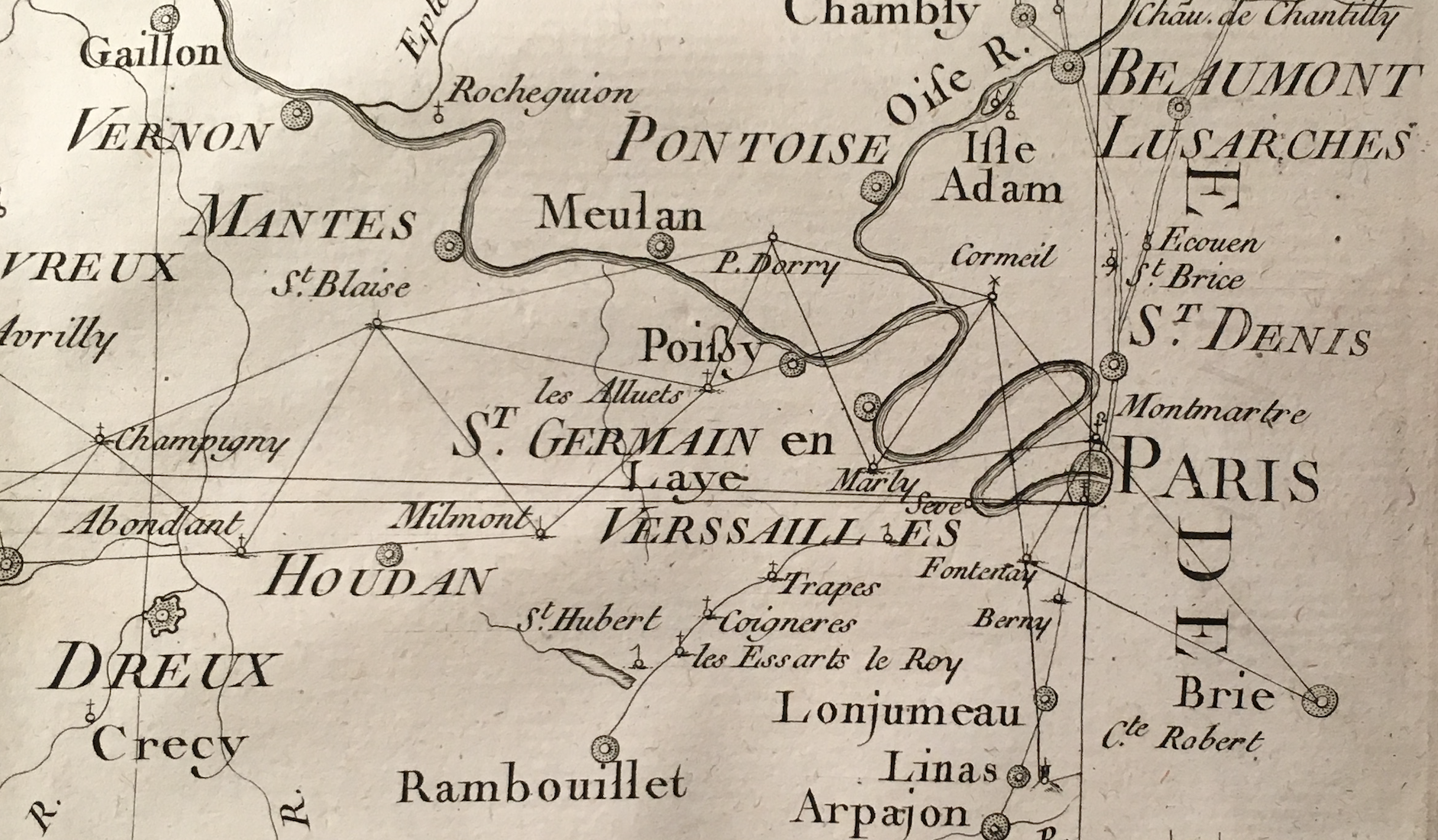 The history of roads and the history of postal systems are often invisible elements of the past because they seem so obvious. Roads lead somewhere but not everywhere; they make local, regional, and long-distance communities, economies, systems of governance, and human mobility possible. Yet we do not often think that they have a history. Similarly, despite the existence of postal museums in different parts of the world, including the National Postal Museum at the Smithsonian Institution in Washington D.C., most people never contemplate how postal systems came into being. In fact, the creation and control of infrastructure providing reliable delivery of mail is a key means of fostering and controlling society across distance. It requires logistical planning, an understanding of how people and things move through space and the rate at which they can travel by various means of transportation. During the early modern period (1500-1800), individuals and communities experienced dramatic changes in communication and transportation, establishing practices, institutions, and infrastructure that opened up new political and economic possibilities, and changed the way people understood the world.

The Romans, Chinese, and Incas, among others, all devised systems of communication of great antiquity. Virtually every empire grappled with the problem of managing information through different experiments in communication. Medieval merchants throughout the Mediterranean understood that their commercial success relied on the post. Long-distance enterprises – the Society of Jesus’s global missionary network, trading companies such as the Dutch East India Company, and overseas empires – sent important correspondence by multiple routes to maximize the chances that it would reach its destination. By the seventeenth century, post houses were embedded in the urban fabric of capital cities, lined official roads, and provided physical links to the hub in more remote regions. The petition for privileges, payment of tariffs, and use of both official posts and roads tied early modern individuals to their state. For many, roads and posts were the most visible and quotidian aspect of all state infrastructure.

Early modern postmasters wielded great power and authority. They enjoyed multi-generational family monopolies, and personally financed the building of roads and the creation of relay stations. They worked as diplomats, spies, and journalists, publishing some of the first newspapers. Merchants, diplomats, scholars, intelligencers, and missionaries – really anyone whose livelihood relied on the postal networks – developed a sophisticated understanding of how to use these systems to communicate ideas, convey information, and deliver and receive goods. In the early seventeenth century the Aix lawyer Nicolas-Claude Fabri de Peiresc, one of the most influential brokers of the Republic of Letters, wielded enough influence to improve the infrastructure of communication in southern France to accelerate the arrival and departure of his mail. In the late seventeenth century, state institutions began to play a greater role in improving infrastructure. This beginning of the “age of roads” sparked debate about the influence of non-state actors in highway construction and postal and transportation monopolies. In France, the invention of public works as distinct from private initiative set the stage for new political actors to participate in transportation policy decisions. In the Holy Roman Empire, the history of road construction offers an important example of successful inter-polity cooperation that sheds new light on the vigor of the imperial framework in the eighteenth century.